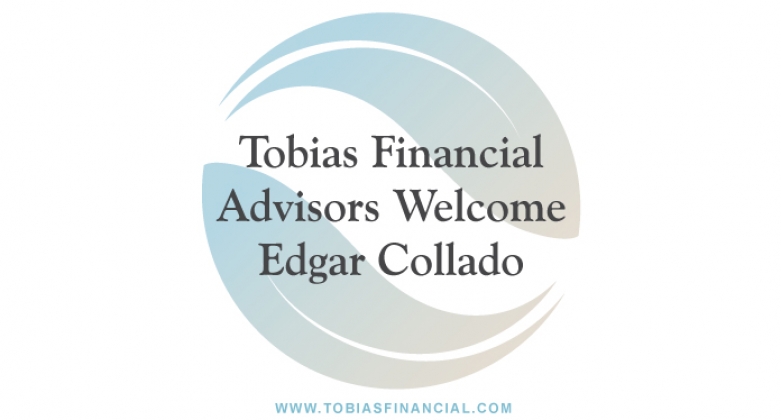 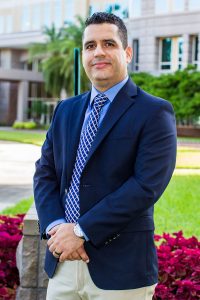 Tobias Financial Advisors welcomes Edgar Collado as our new Chief Financial Officer (CFO) and Chief Operating Officer (COO). Edgar comes to us from Ingersoll Rand in Miami, Florida, where his work traversed globally and earned him awards and respect in the finance community.

Edgar values hard work. He started his first job as a teenager and has worked to earn every success along the way. Edgar holds a bachelor’s degree in finance from St. John’s University in New York and a master’s in business administration from New York University’s Stern School of Business. Throughout his career, he has served a diverse set of organizations, from larger corporations to startups. He brings a blend of expertise in finance and operations, mapping successful and sustainable paths toward growth for the firms he works with.

Edgar enjoys spending time with his wife and three children in their community, in Weston, Florida. He volunteers with local sports leagues and the PTA, and sits on the school advisory council. When time allows he loves driving his Harley and catching a New York Yankees or Giants game.

Tobias Financial Advisors looks forward to the leadership and vast experience Edgar will bring to the team.

Tobias Blog
The Tobias Financial Advisors Blog provides important financial planning resources, news, and updates for our clients and for our community.
SIGN UP FOR OUR NEWSLETTER
Learn More
VIEW OUR FULL BLOG
SEE US IN THE NEWS
Recent Posts
Categories